Group Therapy: We Are All In The Same Boat

This post attempts to summarise the origins of group therapy, as well as describe its potential to help those in distress.

Where does group analytic therapy come from?

A few decades after Freud disturbed the orthodox science of the 19th century with his theories of infantile sexuality, one of his apprentices, S. H. Foulkes, gave birth to group analytic therapy. Foulkes was a psychiatrist and a Freudian analyst, who, influenced by different therapy schools and disciplines such as gestalt psychology, neurology and psychoanalysis, postulated group analysis as a method of treatment. Frankfurt was the bedrock of group analysis, although the rise of the Nazis forced the migration of Foulkes and others, who expanded the discipline across Europe, particularly in England where it was implemented in several military hospitals during and after World War II.

How can this type of therapy help me?

The main therapeutic premise of group analysis is that there cannot be a brain without a society. Human beings are by definition social animals, and one cannot understand disturbance without understanding the society, the family or the world in which we live in. Throughout our life, we migrate in different groups: our family, friends, school, job sports team etc. Thus, mental health difficulties are not just personal or individual attributes, but rather a state where we become at odds with the group to whom we belong. This can create a sense of alienation, isolation and of feeling rotten or inadequate.

Group therapy provides an opportunity to become part of a group where your difficulties are not at odds with those of other members of the group, but rather can be familiar. However, being in a group can also be terrifying and challenging. The fears of embarrassment, judgement and humiliation can come to the forefront of group therapy patients. In order to support with this, communication is a central theme of group analysis. Therapy is not done by the therapist to the group but rather is done “by the group, to the group”. The group becomes a trustworthy space, where one can face some of the most painful processes such as the despair of loss, the loneliness, the anxiety, the sadness, or the depression, which perhaps previous groups could not contain. It offers a place both physical and emotional where some of our needs in the world are met with compassion and empathy.

So what is it about group therapy that makes it special? One of the most powerful therapeutic elements of groups is a concept defined as “mirroring”. Mirroring refers to the process by which patients get to know themselves better through the eyes of other group members. During the therapeutic interactions, patients enquire, challenge and converse with each other, often coming to the realisation that other members have similar thoughts, impulses, anxieties, fears and behaviours. This can be a huge alleviation of feelings of guilt, as well as create a strong sense of belonging and acceptance. The process of becoming part of a therapeutic group becomes in itself a healing process that can act as a reparatory experience of previously unsuccessful group memberships.

Unfortunately, group analytic therapy is not widely available. Group analysts are scarce and are often in high demand. When looking for a group therapist, make sure that they are registered with a professional body.

In contrast to what behavioural psychology schools promulgated during the 20th century, the human... 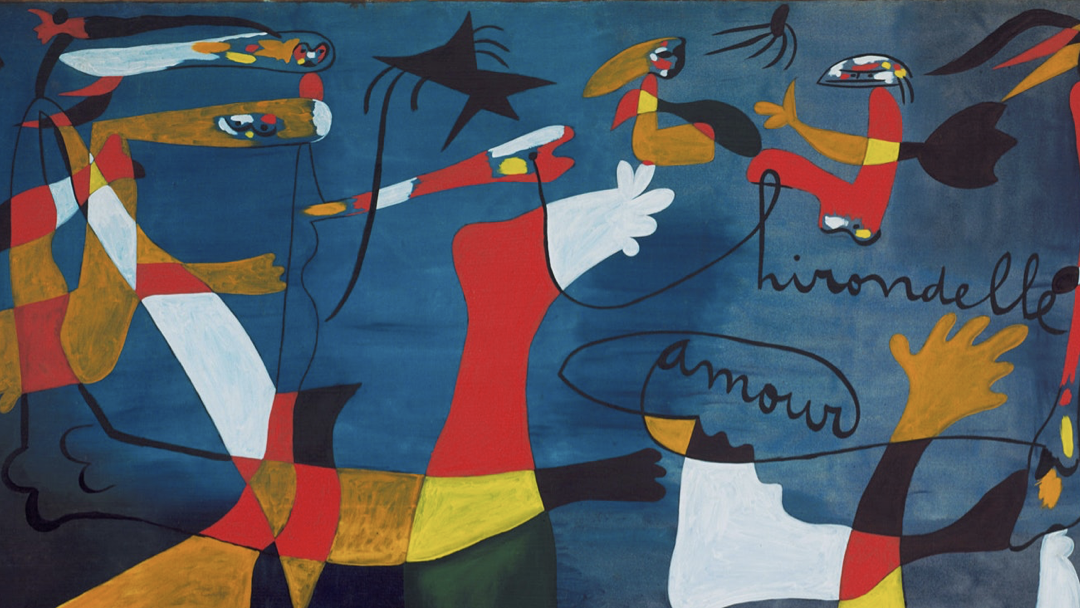 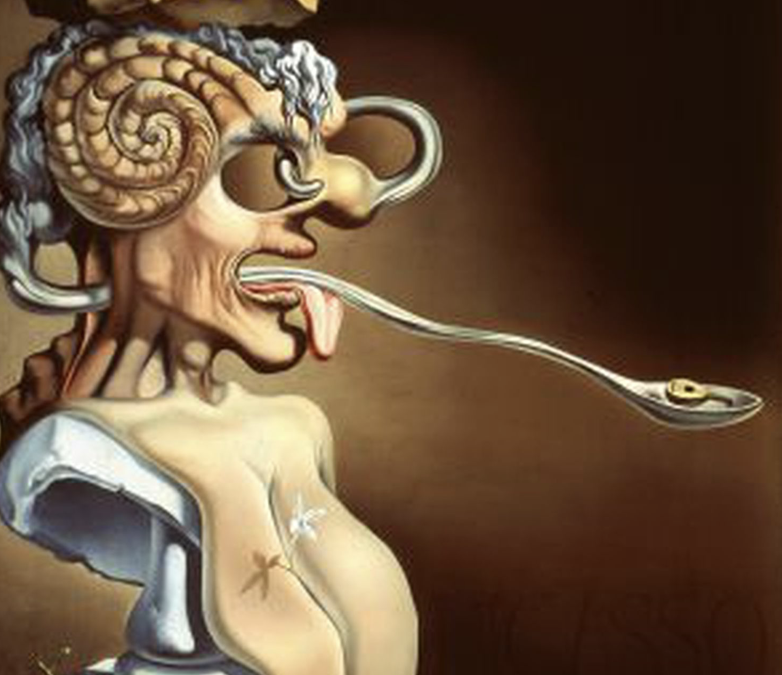 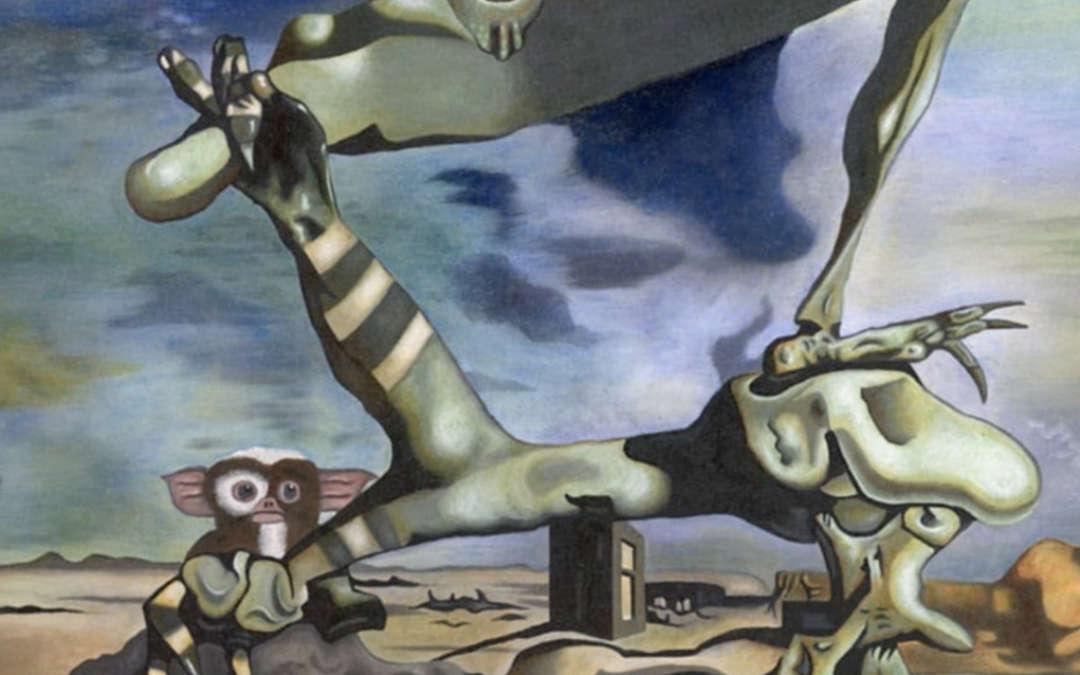 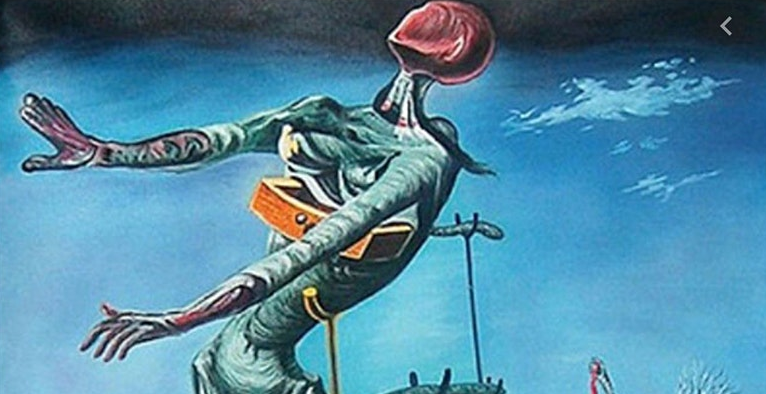 Emotions their Neurobiology & Attachment: the neuroscience of therapy

The role of Invisible Defences in Therapy: A Psychodynamic Approach

This website uses cookies to improve your experience while you navigate through the website. Out of these, the cookies that are categorized as necessary are stored on your browser as they are essential for the working of basic functionalities of the website. We also use third-party cookies that help us analyze and understand how you use this website. These cookies will be stored in your browser only with your consent. You also have the option to opt-out of these cookies. But opting out of some of these cookies may affect your browsing experience.
Necessary Always Enabled
Necessary cookies are absolutely essential for the website to function properly. These cookies ensure basic functionalities and security features of the website, anonymously.
Functional
Functional cookies help to perform certain functionalities like sharing the content of the website on social media platforms, collect feedbacks, and other third-party features.
Performance
Performance cookies are used to understand and analyze the key performance indexes of the website which helps in delivering a better user experience for the visitors.
Analytics
Analytical cookies are used to understand how visitors interact with the website. These cookies help provide information on metrics the number of visitors, bounce rate, traffic source, etc.
Advertisement
Advertisement cookies are used to provide visitors with relevant ads and marketing campaigns. These cookies track visitors across websites and collect information to provide customized ads.
Others
Other uncategorized cookies are those that are being analyzed and have not been classified into a category as yet.
SAVE & ACCEPT